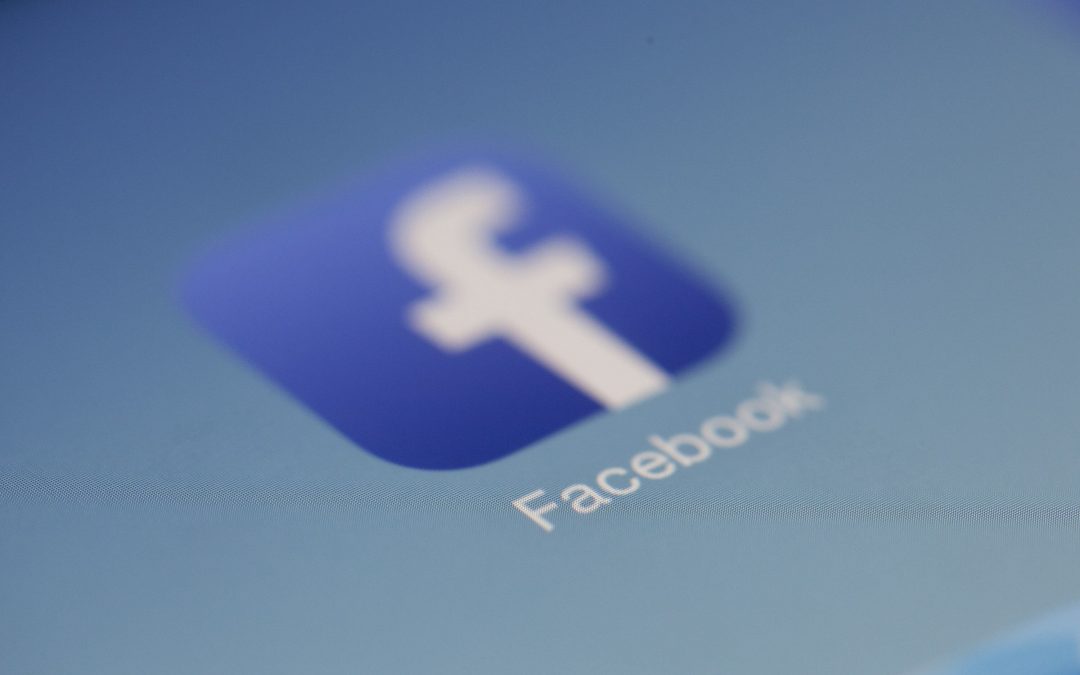 Digital marketers and business’ across the globe have been swept by the tsunami that is *que dramatic music* Facebook Zero! What is Facebook Zero? Facebook Zero is an algorithm change/initiative rolled out by Facebook in 2012 that restricted organic reach of content published from brand pages – essentially moving towards a pay-to-play system.
This is a lot more serious than it sounds. Imagine owning a Facebook page with 1 million page likes – in 2011 a brand page could post something and reach close to 80% it’s fans.
By early 2014, according to an Ogilvy analysis of over 100 brand pages, organic reach hovered at 6 percent, a decline of 49 percent from peak levels in October 2013. For large pages with more than 500,000 Likes, organic reach hit 2 percent in February.
As of January 2018, the final nail in the coffin has been placed for organic reach with Facebook Zero reaching its final form.
Facebook’s Head of News Feed Adam Mosseri stated:

“Over the next few months, we’ll be making updates to ranking so people have more opportunities to interact with the people they care about. Mark outlined this in a post today.”

Facebook has revealed that it is FURTHER reducing the organic reach from Brand pages meaning it will be close to impossible to read your target audience without paying to advertise. Facebook claim this is to ‘reduce the amount of clutter on news feeds and allow you to see the content that matters from friends and family’, however one can help but wonder if it’s just another money grab.
The icing on the cake is that given the emerging importance of leveraging Advertising Spend, competition is going to sky rocket and your CPM’s and CPC’s could potentially shoot through the roof.
There is some good news though, according to Mosseri:

“Ads is a separate system. So in terms of this ranking change, it doesn’t apply.”

For those of you would be interested to see it drawn out, here it is. We know that the Facebook Ad pricing and deliverability won’t change, so let’s work off that.

Let’s look at what we know: 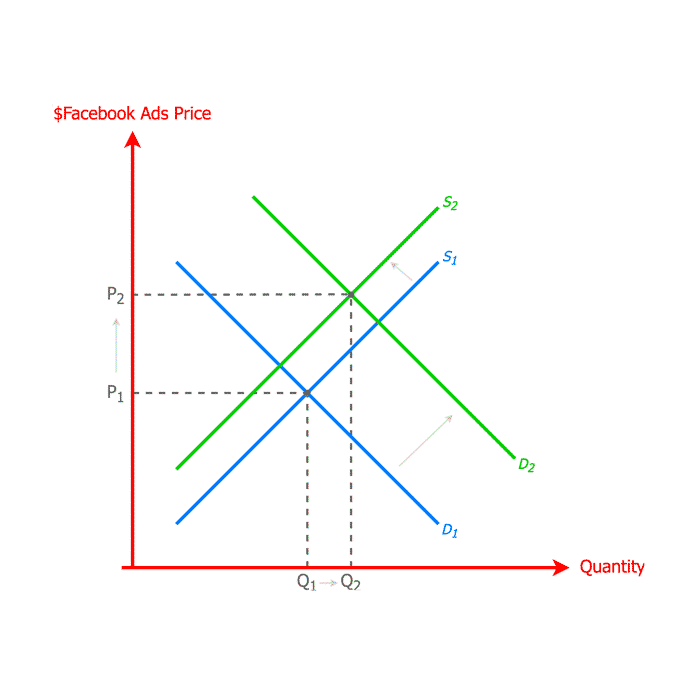 Here are a few tips you can focus on to make sure you maximise your advertising spend:

Although this could pose an issue for Facebook pages or advertisers that aren’t completely up to date, it’s not exactly social armageddon. If you have seen a decrease in the effectiveness of your Facebook marketing and want to have a chat about how we can help you prepare for what has come, fill in the form below for a free consultation to get started.

How AI is used in digital marketing Artificial Intelligence (AI) is a major buzzword at the moment and all we can think about here at Blue Chip Digital, is 'The Terminator’ (ok maybe tha...
Instagram Product Tagging Last month Instagram rolled out one of their most significant updates to date - the ability to tag products in your images.   With Facebook Zero...
Google July 2018 Algorithm Update – The Mobile Speed Update In July 2018 Google is introducing "The Mobile Speed Update”, or Mobile Speed Update.   Google changes its algorithm over 500 times a year. In t...
5 Steps to Create A Strong Digital Presence For Your Business What is a Digital Presence? Essentially it encompasses your online existence, as a business. The strength of your digital presence comes down to how e...